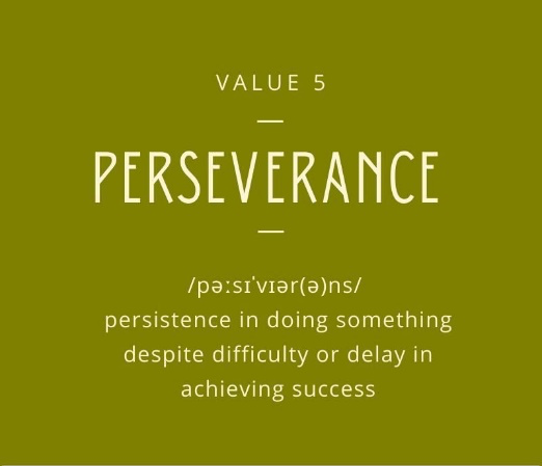 We know, how knowledge and skills are essential for leaders to become more competent. These are dependant mainly on how much time and effort we spend on developing them through adequate coaching and training. But leadership takes more than that. A true leader must possess an intricate quality that would distinguish him or her from the rest. That quality is perseverance.

Perseverance can be defined as a healthy mindset of persistence in a set of actions or tasks when faced with severe difficulties, discouragement, and obstacles. From a leadership perspective, being perseverant means that he or she is not ready to give in to the challenge and is willing to do whatever it takes to accomplish the goal.

What does perseverance bring into the fold?

The thing about perseverance is it is not a single race but the continuation of many things one after the other. Every leader must learn how to persevere in the face of all the obstacles in their way and keep running those races one by one. A successful leader must be able to focus on the task at hand and concentrate all his efforts on it, especially when things are not going their way, and that, in essence, is how he must persevere.

It doesn’t necessarily mean making the right decisions at all times and dealing with every problem area adeptly. It also means managing the team morale and boosting team member’s confidence when the chips are down.

When faced with an uphill task laced with obstacles and challenges, a leader needs to demonstrate a set of skills that would provide a resolution to the said situation. And a leader having adequate perseverance would never let the team doubt their abilities and work out the solution collectively.

A leader lacking this quality would diminish his team’s chances of achieving their goal and crumble under extreme external pressure. It is perseverance that determines whether we are merely participating in the event or dominating it.

I have been accustomed to many encouraging stories highlighting perseverance and the importance it holds for leaders. My favorite story while growing up has always been the story of Walt Disney and continues to be so even today. Walt worked for a local newspaper and was fired apparently due to a lack of creativity.

Next, he worked for an animation company, which went under and added to his misery as he struggled to stay afloat and survive. As he was going through the last of his dollars, he tried his luck at Hollywood, which began pretty badly as well.

He came up with Mickey Mouse and pitched the idea to many studious that rejected him saying it would never work. It was Walt’s persistence and perseverance that made Disney the name it is today.

Perseverance is failing nine times and giving it our all in the 10th. The reason why we must value perseverance more than anything else is that it is hard to acquire and sustain. Especially for leaders, it is that mandatory tool that would help sharpen their leadership skills and overcome insurmountable obstacles.